I visited the D Day museum last week and thought I would show you a lovely exhibit; this lovely wedding dress is a good example of clothing that would have been usual for 1940's women. It would have been home made, either by the bride or someone in the family, and most likely from parachute silk.

It is a simple design with a central panel - it is so nice to be up close to a dress that is not couture (as many on the internet are), for me it is an example of what ordinary women wore - more home spun, in design and technique and therefore more exciting in some ways.

You can see the machine stitching on the bodice, the gathers are small however, this dress has a long train and long sleeves, which may indicate it pre-dates clothing rationing. I did not wish to touch the fabric as it was on display - so I could not guess if this was parachute silk or rayon - you can just make out the patterning. The little bag is such a lovely addition - someone put a lot of love and attention into making the dress for a bride who married in 1944. With the invasion imminent it was tricky to organise a date for the wedding, but this bride managed to do so before her husband went to France

The bag and the train have these beautiful little pearl beads - which would have been difficult to get hold of during war time. It does make me wonder if this dress was made before the war and re -modelled - wedding dresses were often lent or borrowed during the war as fabric was rationed and was scarce. Usually a bride would dye the wedding dress after the wedding so she could get more wear out of it. So while this dress looks very simplistic it is quite a rare find as many dresses would have been re-purposed after the event.
Posted by Susanna Di Milo at 12:40 3 comments:

Nice to meet you 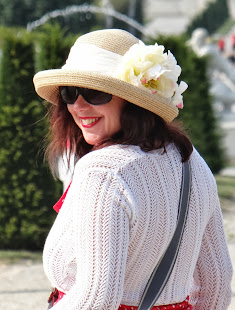 Welcome to my little space, I hope you will enjoy browsing through my adventures.
I am a dabbler - stitching, crochet, cooking, home making and dressing up are all my passions. I create my own designs mostly, so if there is anything you would like to try, drop me a message and I will get back to you.
I love reading your comments so please feel free to contribute.
Hope to see you back again soon
Susanna 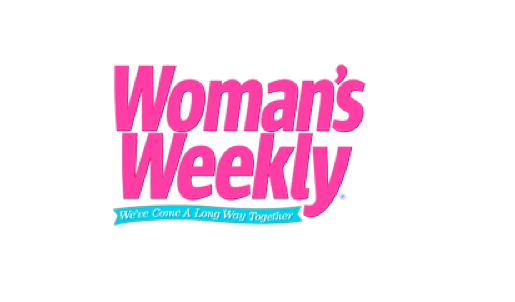 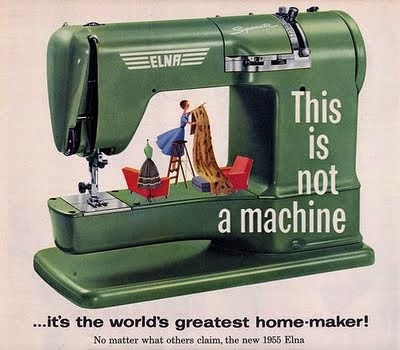 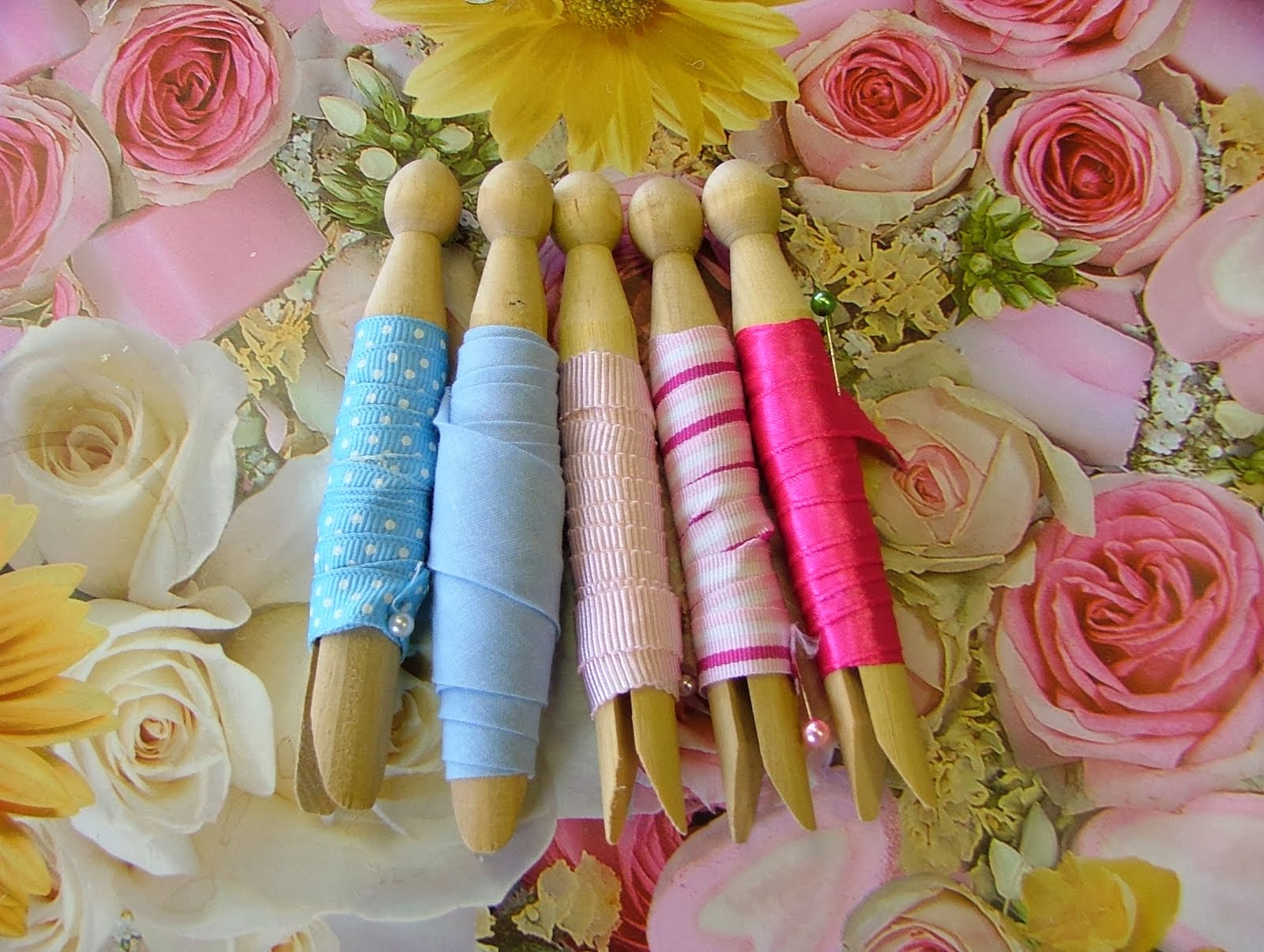